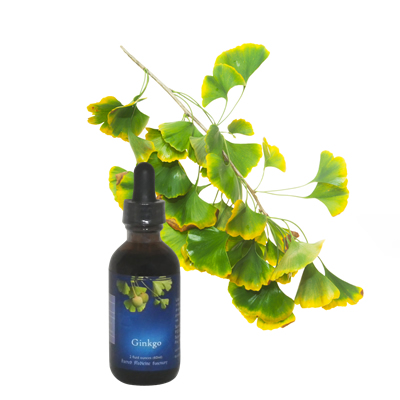 When taken orally three times a day, 40 mg. of Ginkgo biloba provided recovery workers at Chernobyl protection from radiation sickness. Use by the liquidators was continued for two months and provided roughly seven months of protection.

Ginkgo is used in both traditional Ayurvedic and Chinese medicine.  It has many uses besides

Warning: Ginkgo contains coumarins and should not be combined with the use of other anticoagulants or when prone to bleeding. According to Ayurveda, ginkgo is contraindicated for both children and diabetics..